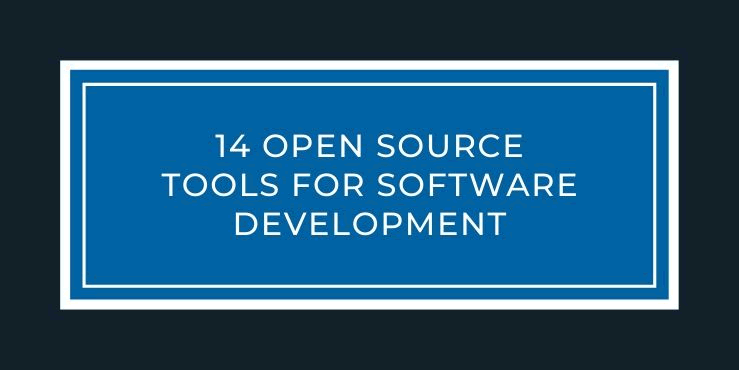 The first two points are easy to understand – who wouldn’t want great tools for free! But the key lies with number 3 since solving problems and making things more efficient is what our developers do best, being able to modify open source tools to better meet their needs would make them seriously appealing to developers.

With thousands of open source tools available to choose from and new ones constantly becoming available, we thought it would be interesting to share some of our development team members’ personal favorites at the moment.  Here are 14 open source tools to check out:

Do you have other favorite open source software development tools not listed here? Let us know and we’ll check them out.